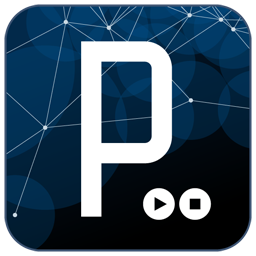 When Bob Stansel and Tammy Marek were planning their new luxury home here, they didn't want to overwhelm the neighbors. So they buried half of it.

Except for its arching corrugated metal roof, the unadorned modern structure built of concrete and glass barely rises higher than the grassy slope into which it's built. More than 3,200 of the four-bedroom home's roughly 6,400 square feet are located in a lower level, making the house appear more than twice as big from the side as it does from the front.

The exterior of the house

Using subterranean construction to avoid restrictive building codes is a popular option in places like California's Napa Valley, where home owners burrow underground for more space. But the couple here said their decision wasn't driven by regulations; instead it was their own desire for a pared-down aesthetic.

"I don't think I'd want people thinking that was my dream of retirement, to build some monster," said Mr. Stansel, a 65-year-old former mortgage banker who moved into the East Hampton home with his wife this winter. "We didn't want a bunch of expensive decorations on the outside."

The White House ordered the Pentagon to squeeze almost all growth from its spending over the next five years, Defense Secretary Robert M. Gates said. 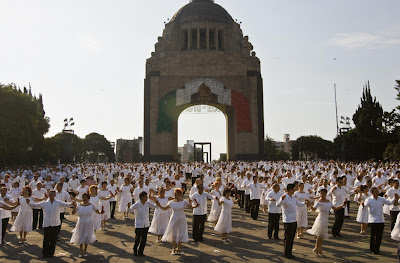